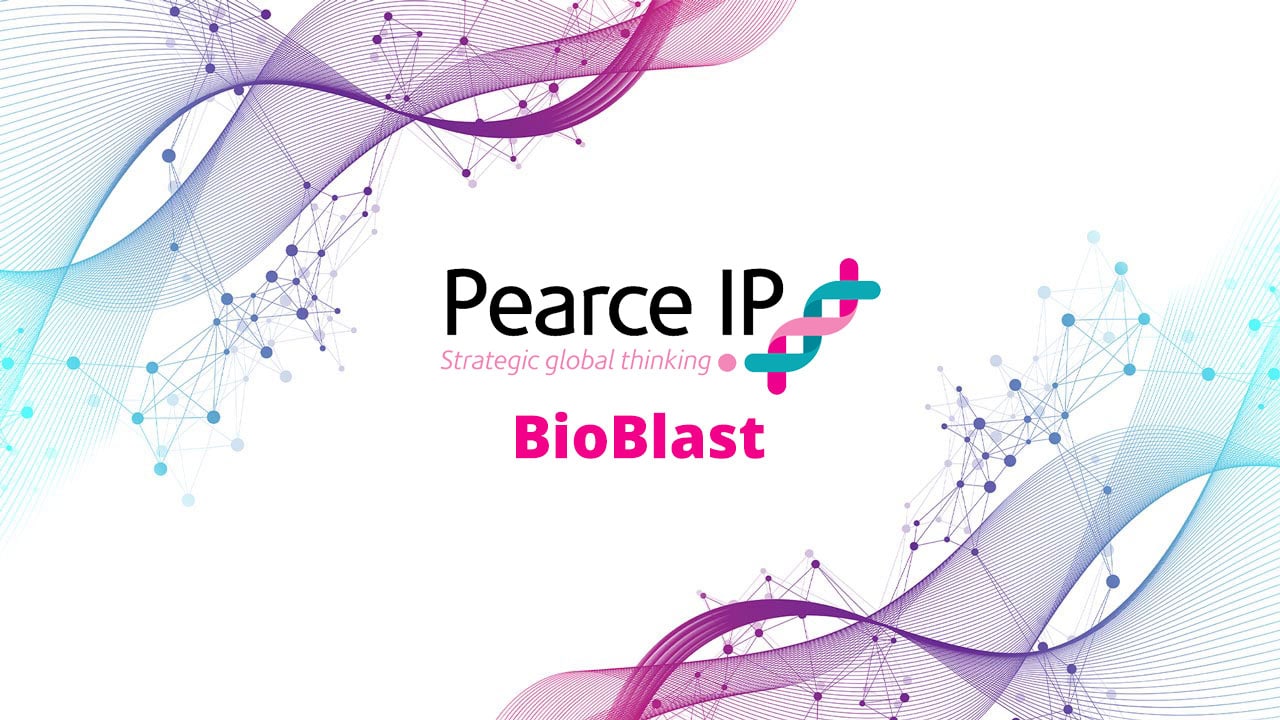 25 May 20 | The American Journal of Managed Care reported two cost savings studies presented at a virtual meeting of the International Society for Pharmacoeconomics and Outcomes Research.  The studies, which were sponsored by Pfizer, analysed the potential cost savings over a three year period from a US perspective in switching to bevacizumab and rituximab biosimilars.  The studies concluded that over three years $14.7 million could be saved on bevacizumab used to treat 503-676 patients, with $3.8 million saved on rituximab used to treat 754-764 patients.

27 May 20 | Fresenius Kabi announced that the FDA has accepted its BLA for MSB 11455, a proposed pegfilgrastim biosimilar.

27 May 20 | Henlius Biotech announced that China’s National Medical Products Administration has approved its IND application for HLX14, a proposed denosumab biosimilar.  Henlius also announced that its adalimumab and trastuzumab products are under New Drug Application review, with the potential to be launched in 2020.

29 May 20 | Fresenius Kabi announced it had signed an agreement with Medac to cooperate in Germany in the area of treatments for rheumatic illnesses.  From 01 June 2020, Medac’s sales representatives will be able to offer Fresenius Kabi’s adalimumab biosimilar Idacio.  Medac is already a provider of methotrexate, a product which is often used in combination with adalimumab.

29 May 20 | The Centre for Biosimilars reported that two new studies for HD201 (Prestige Biopharma’s proposed trastuzumab biosimilar) were presented at ASCO20 Virtual, the annual meeting of the American Society of Clinical Oncology.  The first study, TROIKA-I demonstrated that HD201 was safe and well tolerated with PK comparability to the originator.  The second, TROIKA was designed to compare safety, PK and efficacy based on the total pathological complete response rate.  The investigators reported that the studies demonstrated equivalence between the biosimilar and reference products.

29 May 20 | Nanobiotix announced positive first results from Ph I trials of NBTXR3. NBTXR3 is being developed as a first-in-class product to treat locally advanced head and neck squamous cell carcinoma in elderly patients unable to receive chemotherapy or cetuximab.